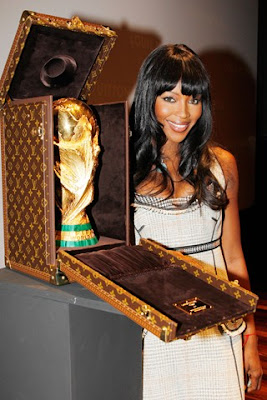 World Cup fever is among us and already the likes of Wimbledon have been cast aside for the biggest sporting event in the world. With Ireland's failed campaign thanks to a blatant handball by Theirry Henri, I have decided to support Spain because a friend of mine is from Spain, and they also seem to have the most aesthetically pleasing team with Fernando Torres, Xabi Alonso, Gerard Piqué and Pepe Reina. That and their football skills of course.

Everyone has been hit with the fever, even in the fashion industry. Louis Vuitton have designed a custom-made, 18-ct-gold travel case for the gold World Cup trophy in their signature LV print and colouring. Unveiled by Naomi Campbell, the trophy will be carried around South Africa in this beautifully crafted case until it is presented to the winning team. (Spain, of course)

"We are very proud to have been chosen by FIFA to create the case in which the world's ultimate sporting prize will in future travel the globe," a spokesperson for Louis Vuitton said. "This exceptional commission truly honours Louis Vuitton's 150- year tradition of craftsmanship and savoir-faire. We are also delighted to be part of the great festival of football that the 2010 FIFA World Cup promises to be, and to renew our ties with the host country South Africa, with which we have had for many years a very special relationship."

Something pretty to look at... 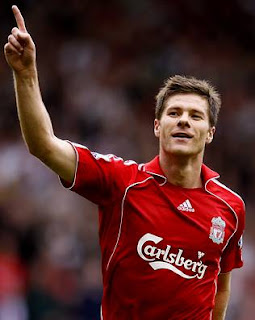 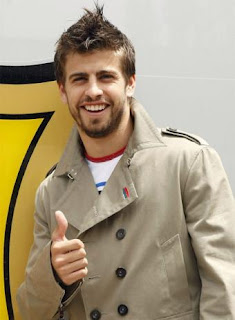 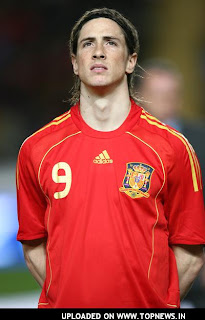